Respect runs through the Grandmasters Team Race like a river through a western valley. It’s an essential component of the regatta, binding together the sailors, race officials and judges and creating an environment where the last place team—which happens to be the one that traveled the furthest—gets as much applause at the final awards as the team that won.

This year, for the defending champion Texas Corinthian Yacht Club squad, the concept of respect also served as a crucial reminder. After an internal review of the first two days of the three-day regatta, the team from Kemah, Texas, started the final day of the regatta with a renewed sense of purpose. The result was an emphatic 3-0 win in the finals to complete a successful defense of the New York Yacht Club Grandmasters Team Race championship.

“What we weren’t doing well the first two days was getting off the line,” says Gerard Coleman, skipper and team captain for TCYC. “Ann Graham, from our team, said [Saturday] night we need to show up more game-ready. So we identified some things that we have control over. For example, we tried to be the first ones on the water and do our homework pre-start, like all the ranges and laylines. We had to remind ourselves that all the competitors were super talented and we had to respect every competitor out there. And we had to be more aggressive pre-start with our boathandling, which would hopefully translate into being more aggressive with the competition.” 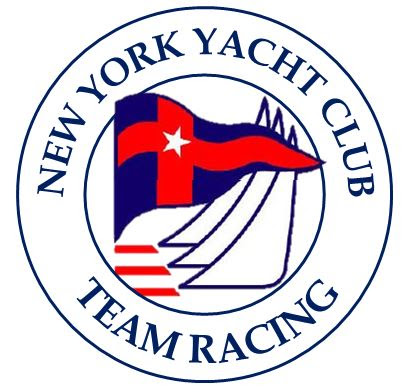 Through the first two days of the regatta, the team representing the host New York Yacht Club was the strongest on the water, winning 6 of 8 races in the first round-robin and then sweeping all eight races in the second round-robin. Texas Corinthian and Noroton both finished the double round-robin with 12 wins against 4 losses. With 10 wins and 6 losses, Larchmont was the final team to qualify for the knock-out portion, with the bottom five teams going into a silver fleet round-robin. 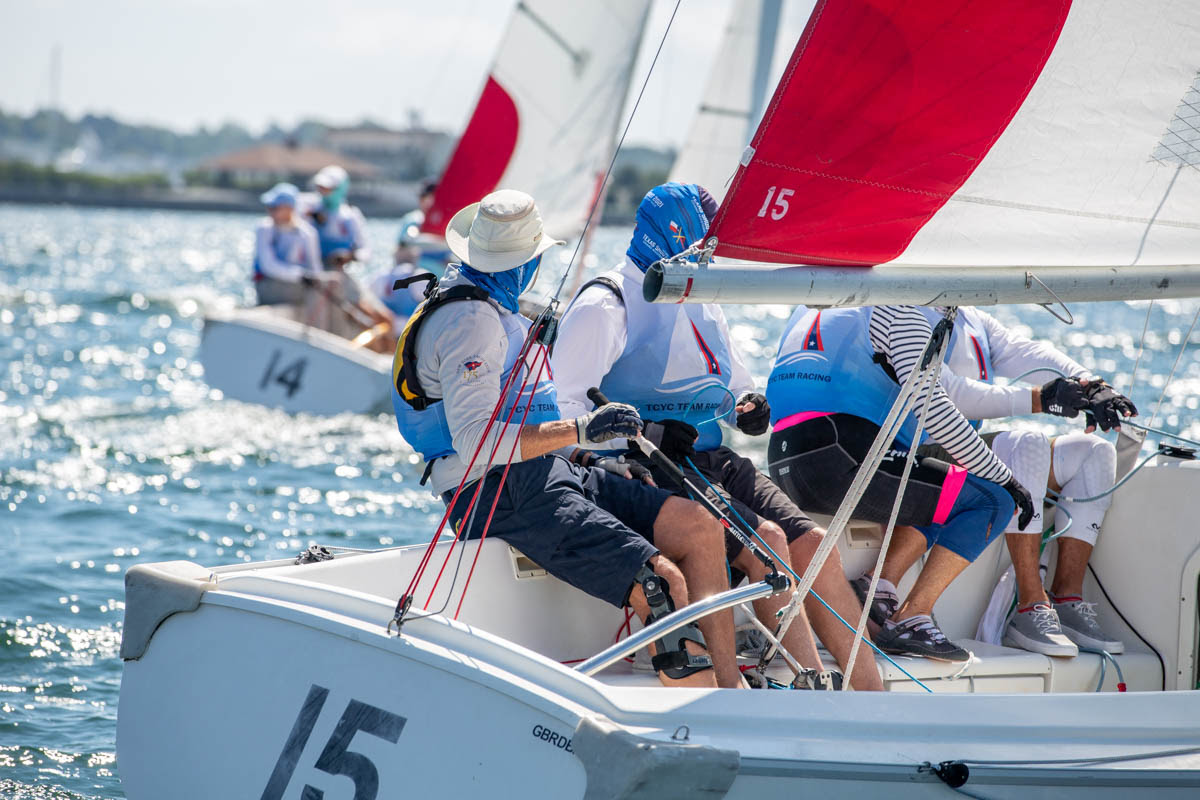 In the semifinals, New York Yacht Club won the first two races, then dropped a pair to force a winner-take-all final race. The situation was identical in the other semifinal where Texas Corinthian jumped out to a 2-0 lead before Noroton charged back with two wins to tie the series and force a deciding fifth race.

“Between race 4 and 5, one of my teammates came over and asked what I thought about this leeward mark [in the previous race],” says Coleman. “I said, ‘I have no idea, I’m not thinking about that.’ Maybe I should’ve been, but the less I think about my mistakes, the better, at least during a regatta. In the moment, I don’t want to think about anything negative, I just wanted to focus on recreating a perfect start.”

The approached worked as Texas Corinthian was able to come from behind to win that deciding semi-final race and then win three straight in the finals, getting control of each race off the starting line. While the final series result was lopsided, each race was a taut affair. 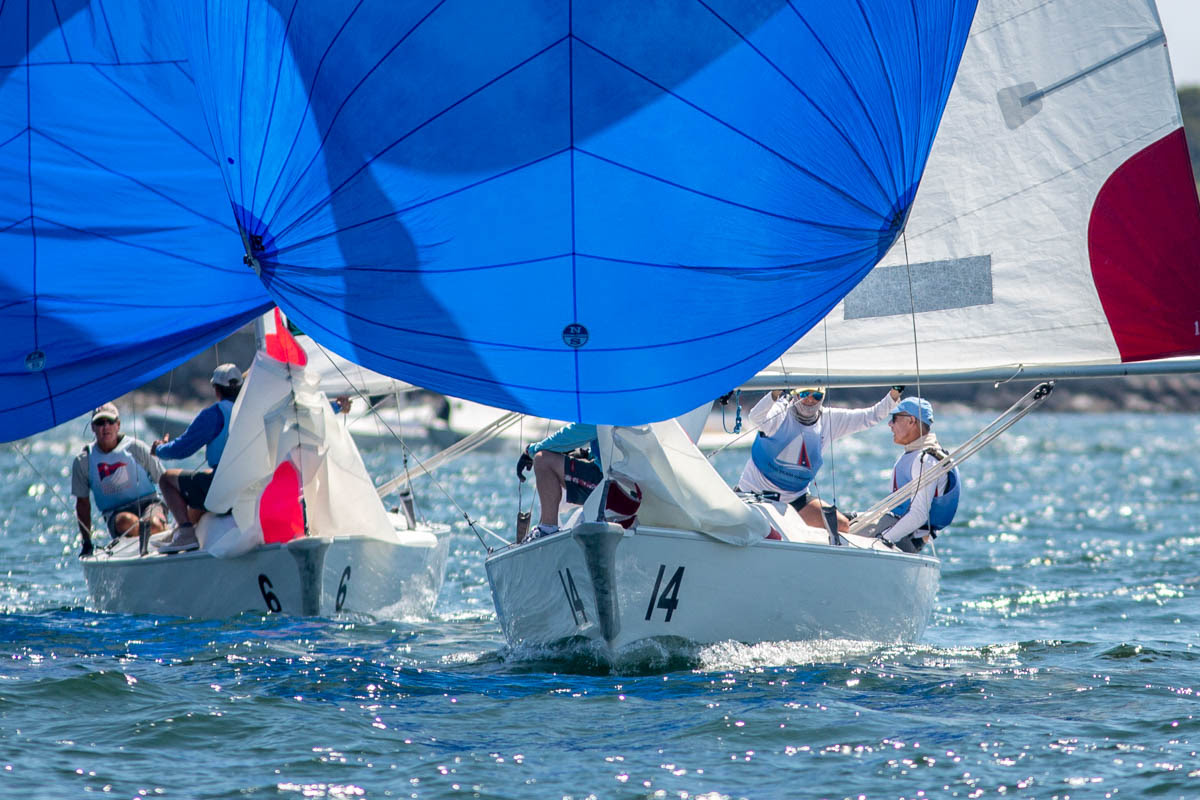 “On the runs, New York Yacht would reel us in,” says Coleman. “Approaching Mark 3 was a major battle in every race with every team today. The breeze was coming in from behind, we were all arriving at the leeward mark at the same time. It was like a start over at Mark 3.”

In addition to winning the Grandmasters trophy, the Texas Corinthian team also won the Peter Wilson Trophy, which is awarded to the best performing club in a series of five grandmasters team races. The TCYC team won three and finished second twice. While Galveston Bay hasn’t historically been a hotbed of team racing, it’s become a very popular activity at the family-friendly club.

“The enthusiasm for sailing has gone way up because of team racing,” says Coleman. “When we show up for a practice, it’s kind of like a pick-up baseball game: ‘Let’s just make the teams even and go out and practice.’ Everybody now feels more welcome than with the pecking order in a fleet-race practice or regatta, where you know who’s first and second, and last. This brings everybody together. We mix up who is in each boat and who is skippering, and we’re working on growing more interest in the younger members.” 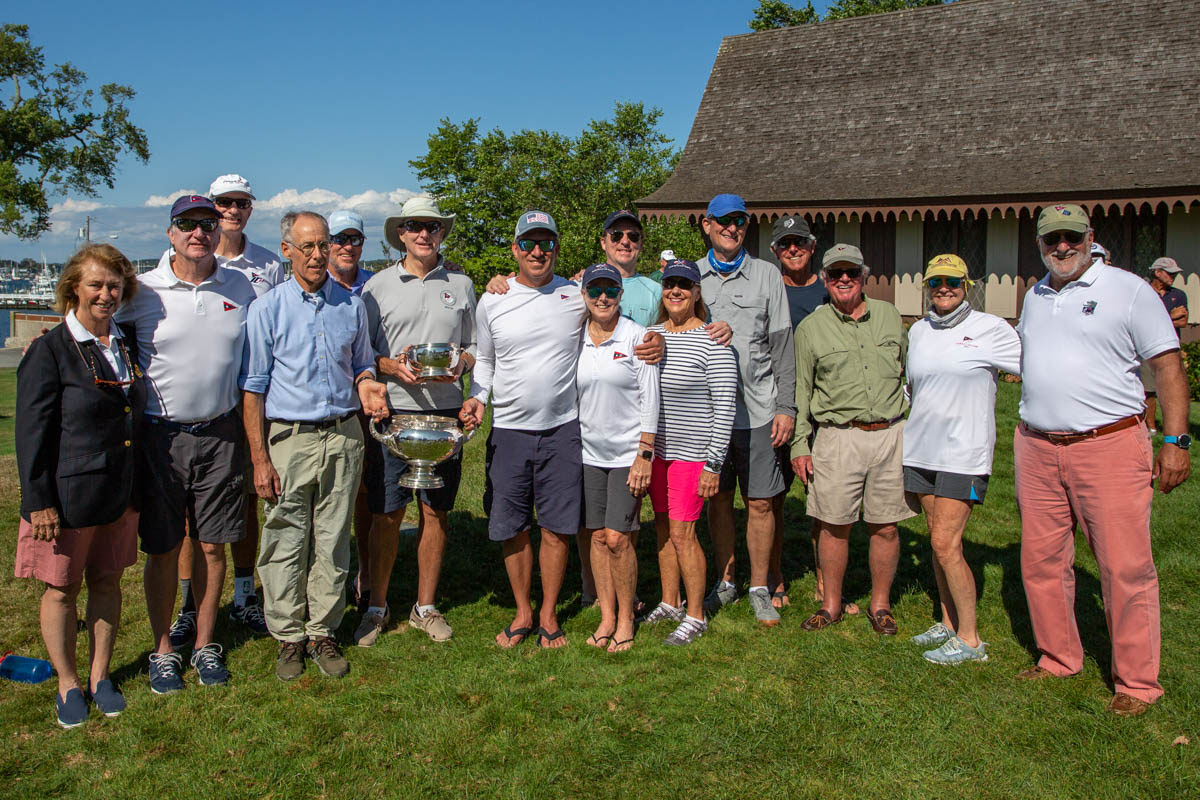