Mike Tyson is famous for saying that everyone has a good plan until they get punched in the mouth. For the Shelter Island Yacht Club team competing in the 2022 Resolute Cup, Day 1 wasn’t much different than a stiff jab from the former heavyweight champion. After six races and just one finish better than mid-fleet, the team was in ninth place, three places removed from a coveted spot in the Gold Fleet. With a two-time Olympian at the helm and a summer of practice to get ready, this wasn’t the way things were supposed to go for the venerable club at the eastern end of Long Island.

Click here to see the final results of the Qualifying Series.

Click here for the Live Broadcast, starting at 10:30 am EDT, Friday

“Going into this event I really had confidence in the team that we had prepared,” says Amanda Clark, the SIYC skipper. “The first day of sailing was a real hit to our egos. We really felt like we put in a lot of time training, so [those results] were really tough.”

One of the unique aspects of the Resolute Cup is that the four-day event is really two separate regattas. The first two days is the Qualifying Series; the goal is simply to be top half in your respective fleet. That earns a spot in the Gold Fleet for the final two days of the event, and a chance at the Resolute Cup and the associated invitation to the 2023 Rolex New York Yacht Club Invitational Cup. Since the scores from the first half do not carry forward, it’s really a binary result, either a team makes the Gold Fleet or is relegated to the Silver Fleet. 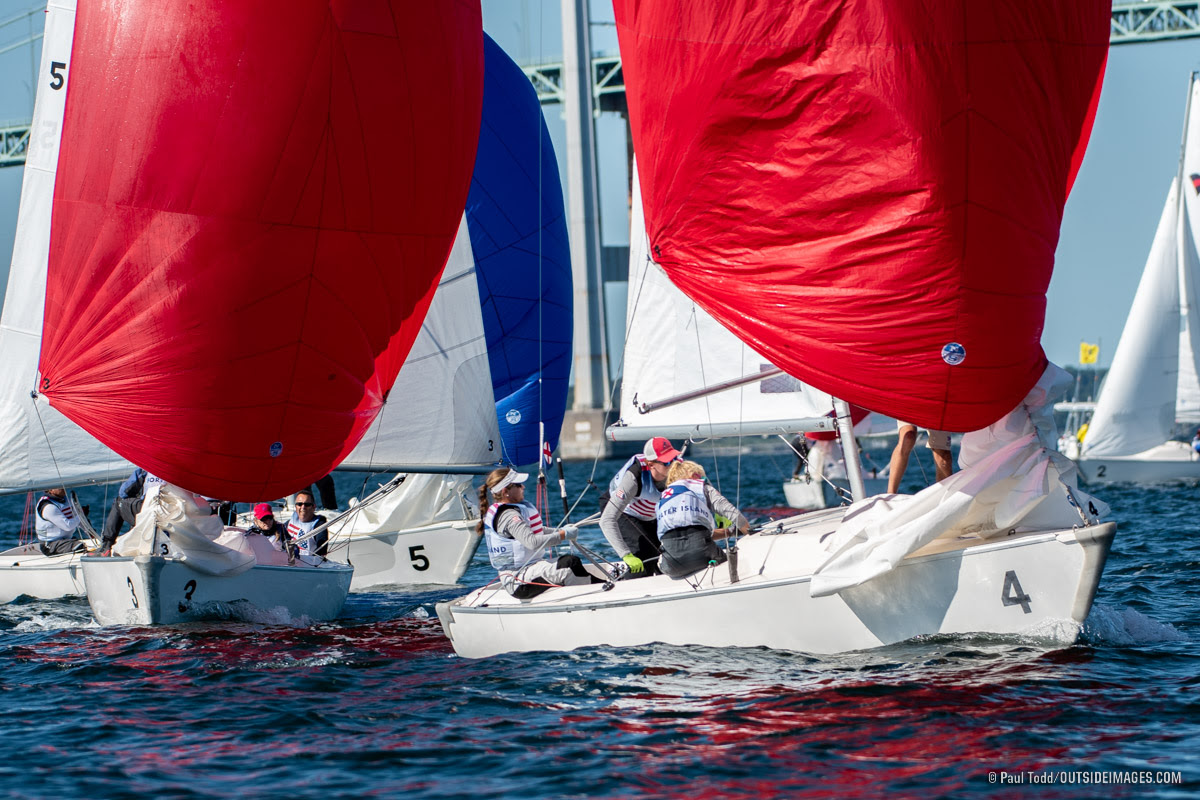 The Shelter Island team is among the teams breathing a lot more easily this evening. Despite yesterday’s subpar performance, they maintained faith in their collective skill and teamwork. After four solid races today, including a pair of second-place finishes, Clark and her crew locked up sixth place in the Blue Fleet and a spot in the Gold Fleet, which starts tomorrow.

“We’re here to have fun and to race,” says Clark. “Of course, there were some quiet moments in the boat, but we just kept pushing forward. We really enjoy sailing the RS21 [which will be used exclusively for the Gold Fleet going forward] and we want to sail the finals in that. Our motivation was to [qualify for the] finals because if we didn’t, sailing the RS21s was going to be shut down. I’m glad this story doesn’t end.” 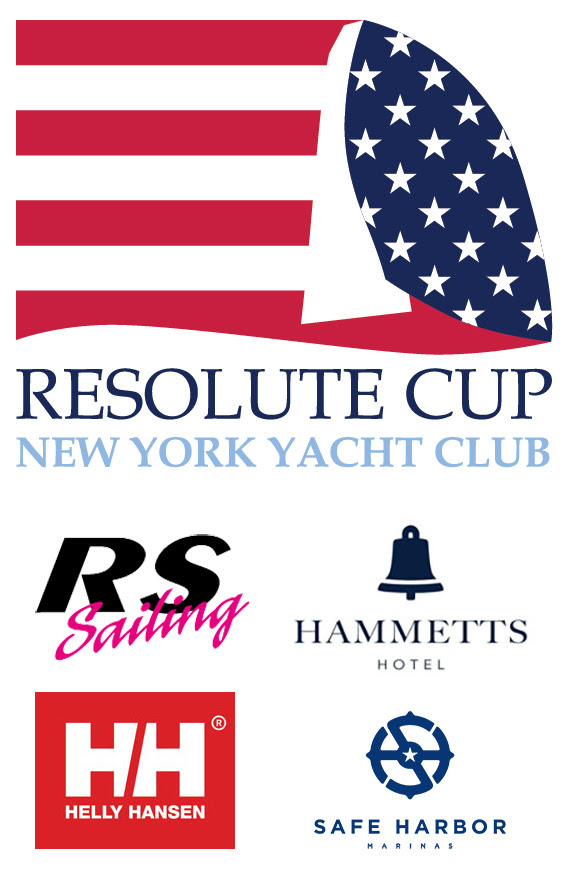 The Resolute Cup was first run in 2010 as the U.S. Qualifying Series for the Rolex New York Yacht Club Invitational Cup. The biennial regatta, which is sailed out of the New York Yacht Club Harbor Court, has since developed an identity of its own as yacht clubs from around the United States send their best amateur sailors to Newport, R.I., to compete for national bragging rights in addition to a coveted berth in the Rolex New York Yacht Club Invitational Cup, sailing’s premiere international Corinthian big-boat regatta. The 2022 Resolute Cup, which will run September 12 to 17, will use the New York Yacht Club’s fleet of 23-foot Sonars and a fleet of RS21s provided by regatta sponsor RS Sailing. Icarus Sportswill provide live coverage of the final two days of the regatta, which is also sponsored by Hammetts Hotel, Helly Hansen and Safe Harbor Marinas.